Teilen
It was a roll of the dice and suddenly I met her eyes.
Her imaginary beauty peaked at charisma 19.
She had the body of an angel and I had sworn to slay the beast.
One perfect roll then my love fluids would finally be released.
I raised my sword towards the sky.
Milady I'll save your ass tonight.
I'll break your bonds. I'll set you free it's my destiny.


I fucking fumbled. It's an extraneous 5% risk.
I rolled a 20 on a D20. Are you fucking kidding me?
I could have saved her. And the beautiful princess would have been mine.
I rolled a 20 on a D20. It's black magic and sorcery.
When I look back on this quest my thoughts go out to all of the rest
of my friends that lost their lives when we ran into the troll horde.
We knew we were outnumbered, but we had better skills and eq.
We had a wizard, thief and warrior, a ranger and a healer too.
fotos 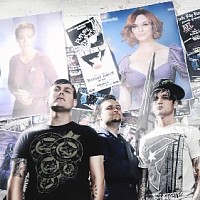 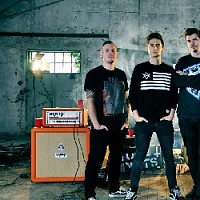 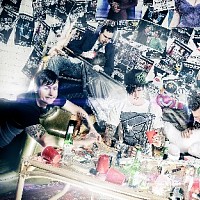 They raised their swords towards the sky.
Without a single thought they were gonna die.
And then they charged with battle cries into the fight.
They fucking fumbled. It's an extraneous 5% risk.
A bunch of 20's on their D20s. Are you fucking kidding me?
We could have slain them. But I had to flee and leave my friends behind.
A bunch of 20's on their D20s. It's black magic and sorcery.
This isn't D&D. It's Trudvang chronicles.
But even if it was the outcome would have been reversed.
These words are metaphoric and they're simply symbolic for Murphy's law.